Believe it or not? 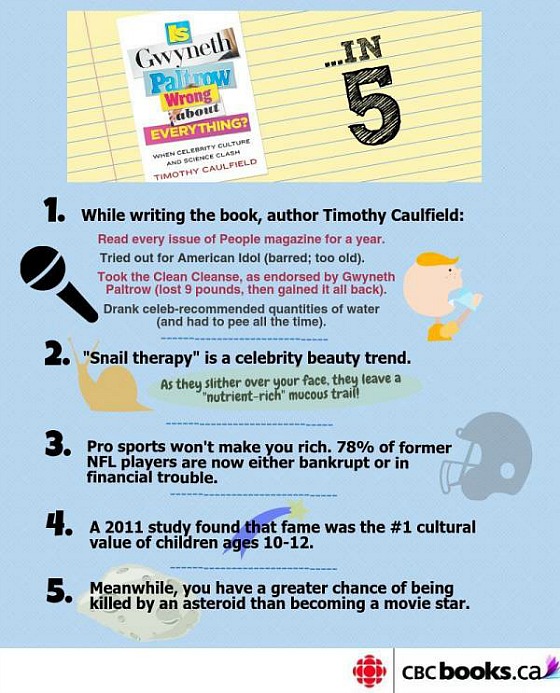 It isn’t easy for many of us boomers to understand the complete obsession young people have with celebrities.  Just last night I heatedly discussed the merits (or not) of Kim Kardashian’s career with my 17 year old daughter.  I looked Ms Kardashian up on Wikipedia and she has a net worth of $68 million!  Did you know that Kim Kardashian has a mobile device video game that ranks #5 most purchased on iTunes – the object of the game is to become a celebrity! Wow!

But teens are not the only ones who follow, listen and even make decisions based on what this or that celebrity says or does.

I recently listened to an interview on CBC’s The Current, with Timothy Caulfield, Research Director at the University of Alberta’s Health Law and Science Policy Group. He’s the author of a new book, titled, “Is Gwyneth Paltrow Wrong About Everything? When Celebrity Culture and Science Clash.”

His beef with Gwyneth is her detox diet and nutritional advice.  And although he admits that her intention may be noble and that her popular website Goop may encourage fans to eat healthier, her advice on detoxifying the body is just wrong and has no scientific basis.  In his opinion, the problem lies with the enormous influence celebrities have on their followers and that us poor gullible mortals believe everything they say.  He has a point!

I remember a few years back, the Dr. Phil craze, then the Dr. Oz craze!  At first, even I thought Dr. Oz was inspiring, until one day I saw a segment preaching the benefits of the miraculous Dr. Oz Morning Wake-up Regime.  Both the mental and physical benefits were many and the routine consisted of 10 easy moves that practically anyone could perform.  What he forgot to mention was that it was actually a series of yoga poses called the Sun Salutation and was invented some, oh … I don’t know, couple thousand years ago in India!  There is no doubt the exercise’s are certainly beneficial … but to claim them as your own?

Celebrities definitely offer entertainment, an escape from our everyday lives and such, but beware … celebrity culture could be dangerous to more than your health! 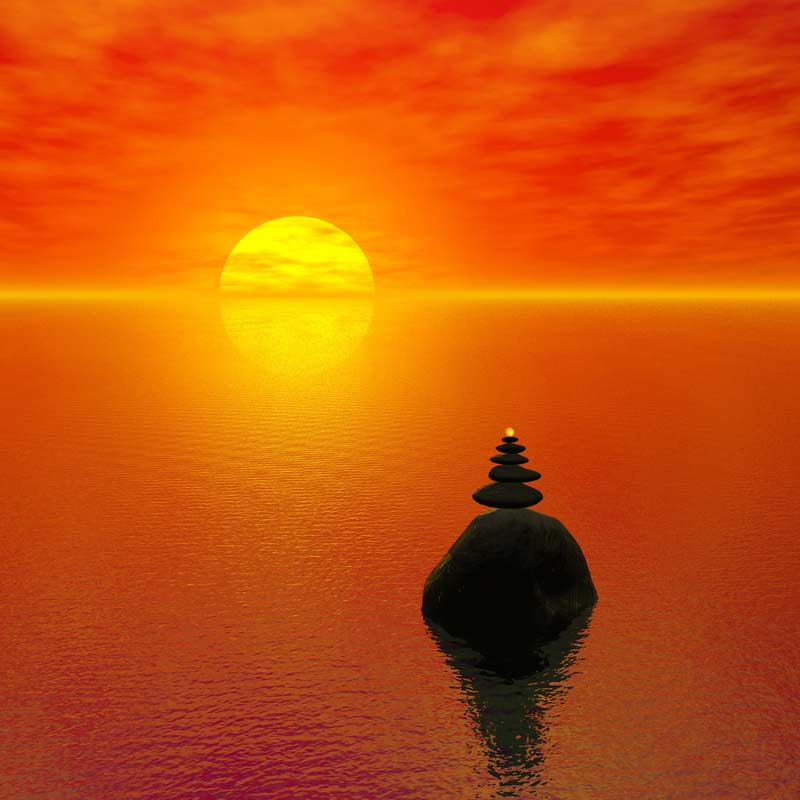 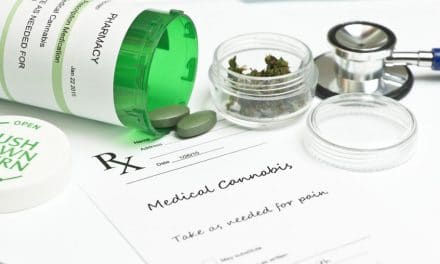 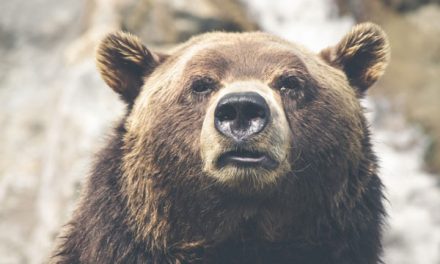 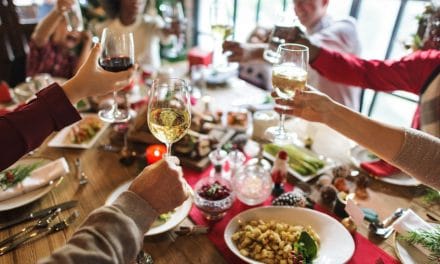 The Holiday Survival Guide for Boomers