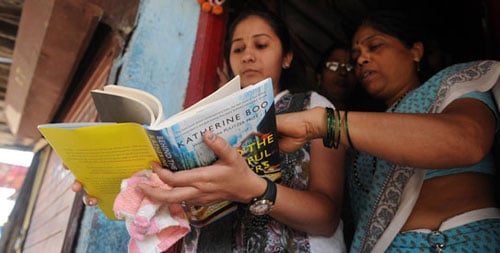 I am not actually in India … but it sure feels like I am!  By some strange circumstance , the last 3 books I chose to read on my Kindle all took place in India.  I usually just browse the titles on what Amazon Kindle calls “New and Noteworthy” then I purchase whatever title, cover or brief description attracts me.  All three of these books are compelling reads and a glimpse into the past, present and future of India and the struggle to understand and embrace the cultural divides between the East and the West.  I highly recommend all three!

Book #1 Oleander Girl by Chitra Banerjee Divakaruni, an Indian born writer who later moved to the United States for University and then made it her home.  This was the first novel of hers I had read but she has written 10 novels published in 29 languages, won numerous literary awards, has had her work published in over 50 magazines and two novels made into feature films. 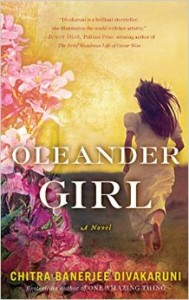 Divakaruni’s works are largely set in India and the United States, and often focus on the experiences of South Asian immigrants. Oleander Girl is the coming of age story of seventeen-year-old Korobi Roy, an orphan being raised by her grandparents whom hail from a distinguished Kolkata family.  When she leaves India for post 9/11 America, she embarks on a search that will transform her life.  After you read this one, you will want to read all Chitra Banerjee Divakaruni books … I am now on my third.

Book #2 The Leaving of Things is the first novel by Jay Antani, a film critic and writer/editor. Born in India, he grew up in various towns and cities across America before his family settled in Madison, Wisconsin. Before college, Jay went back to India with his family for two years. “The Leaving of Things,” is a fictionalized version of his own story.

This time, the protagonist is a teenage boy, Vikram, and the story recounts his struggles, the loneliness and the culture shock of leaving America for the chaos of Indian life.  Just when all seems desperate, Vikram finds, through the lens of an old camera, the beauty of his past and the promise of his future.  I loved this story … so honest and really funny at times.  I am sure Jay Antani will have much success!

Book #3 Behind the Beautiful Forevers: Life Death and Hope in a Mumbai Undercity by Katherine Boo.  Katherine is an American investigative journalist who has documented the lives of people in poverty. She has won the Pulitzer Prize for Public Service, the MacArthur “genius” award, and the National Book Award for Nonfiction. 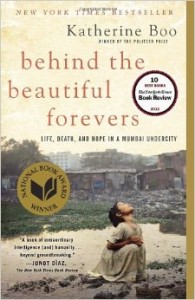 The crazy thing is…I picked this book on my Kindle without reading any intro or anything about the author.  I absolutely loved it but honestly thought it was fiction set in modern day Mumbai … very insightful and somewhat graphic at times.  Only as I got to the end of the book, did I read a section entitled, Author’s Note.  I was shocked to find out that the story was true!  Katherine Boo is married to an Indian man and while living in India decided to explore a unique perspective of poverty … what is the infrastructure of opportunity in this society?  Hers is a nonfiction account on how ordinary slum dwellers, especially women and children, are negotiating the age of global markets and income inequality.  Katherine follows a single unexceptional slum, Annawadi, over the course of several years and the results of her literary documentary are a must read for anyone remotely interested in the human condition.  I also think this would be an excellent read for mature young adults.  Highly recommended!

If a trip to India is not in your plans, this might be the next best thing.  Watch this video about Behind the Beautiful Forevers 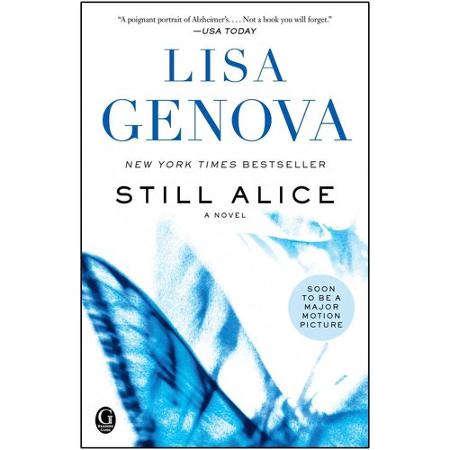 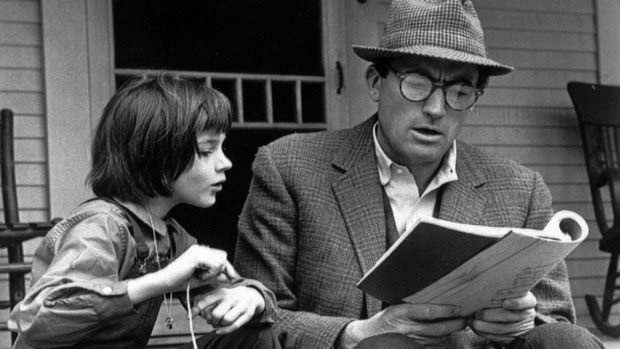 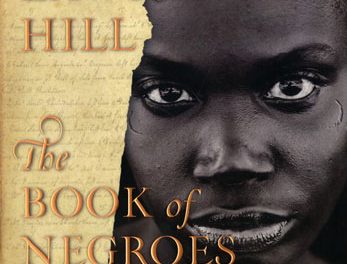 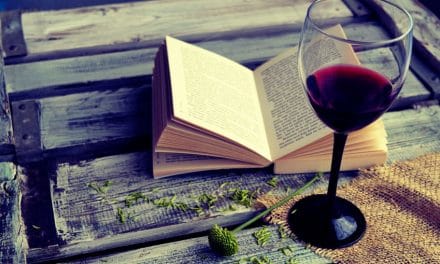