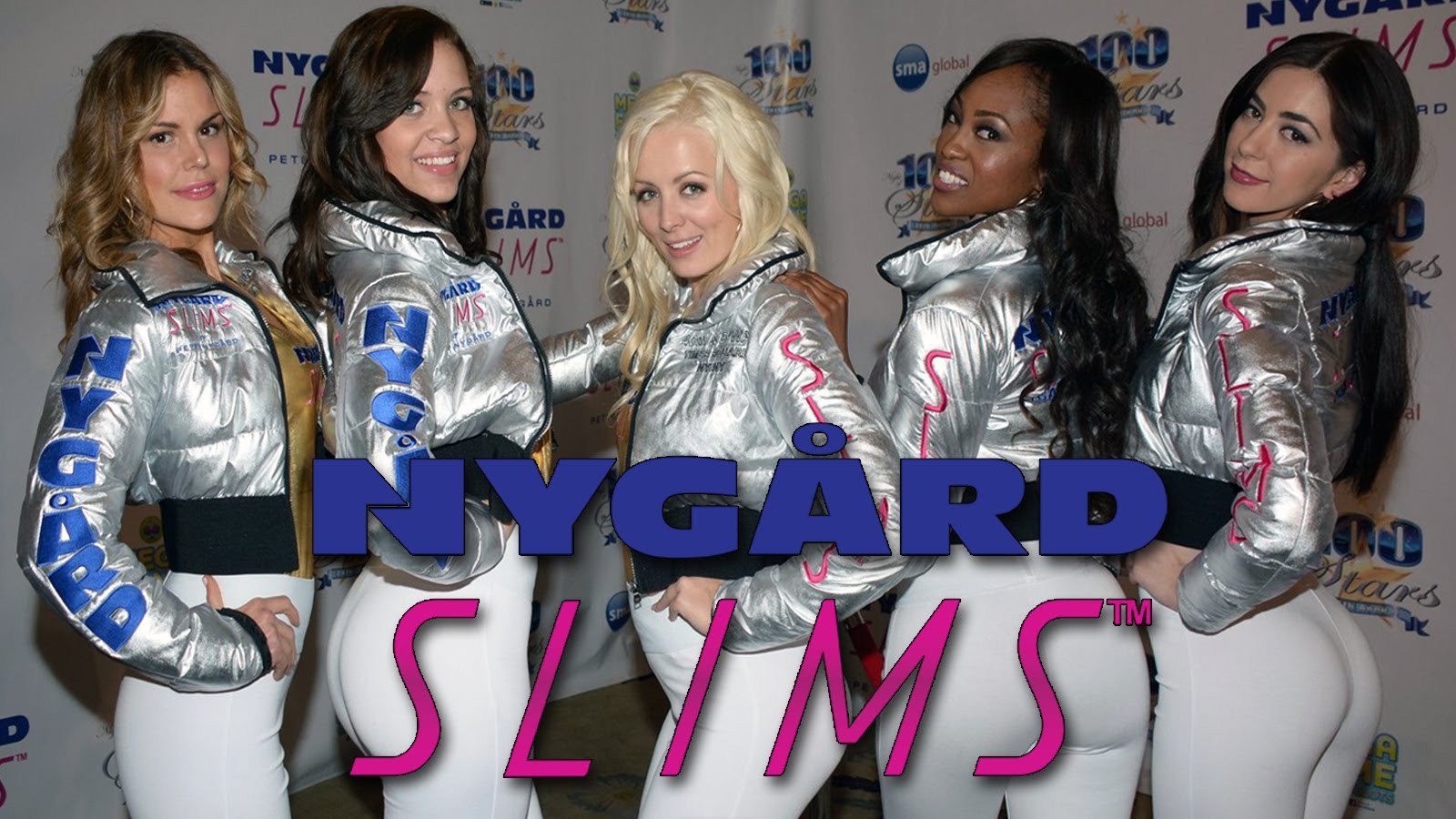 So, my visit to the National Women’s Show in Ottawa was to say the least … hmmm … interesting.

Like I said, I hadn’t been in years and although there were many aspects that remained the same, the size of the show was enormous.  It ran for two days and to visit all the booths you would need just that!  In some ways a giant flee market, in other ways a discovery place for new products and in many ways, not just for women.  Here’s what I found as far as consumer products go …

The Good:  Karmaffins … I know, the name is kinda weird but honestly they are my new found favourite snack.  With just 130 calories per muffin, they are nutrient dense with 4 grams of fibre, 9 grams of protein, 1 serving of fruit and vegetables and are even gluten-free.  All that goodness usually spells an unpleasant taste akin to styrofoam .. but no … Karmaffins actually taste moist and yummy!  I purchased the show special 2 for $10 (4 muffins in a pack) and ate one right away.  Love the Apple Cinnamon with Chia Seed and the Belgium Chocolate with Bananas.  I was told that they freeze well and may be purchased at Metro and Whole Foods.  I had one for breakfast this morning before my workout and it filled me up enough to speed walk 3 miles. 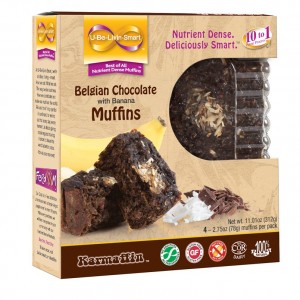 The Bad:  I don’t like to be negative or criticize so I can’t really say anything was bad … but it was perhaps somewhat sad to see so many vendors trying to sell their wares and make a buck in a really difficult economic climate.  We came upon an older couple shining shoes and selling Renapur, a leather cleaner.  It reminded me of the old carnival snake oil sellers, promising amazing results with just one purchase.  The gentleman shined my boots, which were in dire need, and extolled the virtues of Renapur.  It is actually a really cool product made of bees wax and jojoba oil that not only shines but nourishes and protects leather from the elements.  He shined up my boots to perfection (he was sweating profusely by the end) and even did the water test on my boot.  Sure enough, that water just slid right off!  My daughter bought me a jar of Renapur as my birthday gift … one because it worked and two …  because I think she felt some compassion towards the couple that were working so hard all day to sell.  Mind you, they probably own a condo in Florida or something!

The Beautiful:  Ok … this was the one item I had on my to do list to see.  The Nygard Slims.  Well, dahhhh, of course these sexy little tights look great on a 17 year old!  There were a slew of teeny boppers with tiny waists and perfectly shaped derrieres prancing about in Nygard Slims.  They wore crop tops and silver bomber jackets to accent the “look”.  This s(beep)t is supposed to be for mature women who’s butts need a lift and tummy’s need a tuck … this was supposed to be plastic surgery without the downtime!!!!  Anyway, the fashion show was impressive and I am determined to get me some of those Nygard Slims asap!  They had a great selection at the show but the line up for try-ons was too long (is that a sign or what?) but I did nab a coupon for $10 off at a Nygard Slims Store … yes … an entire store dedicated to making women look fabulous.  In case you want to pick up a pair the address is 3161 Greenbank Rd. at the Nygard Fashion Park at Chapman Mills.

One for the Guys:  Like I said, there were quite a few booths at the show that could definitely be considered unisex.  I purchased a EEZ BBQ grill mat for my husband and we tried it out tonight with asparagus on the grill.  It actually worked! 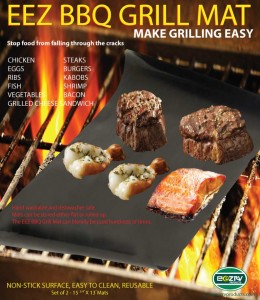 Last note:  The best part of the day was perhaps meeting with the lovely rep from the United TESOL International College of Teacher Training.  She entertained my daughter and I with crazy travel stories and explained the program thoroughly to both of us.  It was very interesting and definitely an option that young people with a desire to see the world might consider.

That’s it … that’s all!  There were over 200 exhibitors … everything from Tequila Rose to Lee Valley Tools to Puerto Rico Tourism Co. and the list goes on.  Thanks to the National Women’s Show for inviting me to blog! 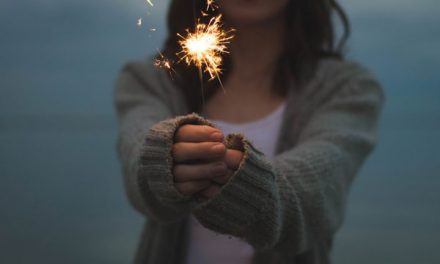 Sparks fly for the young and young at heart! 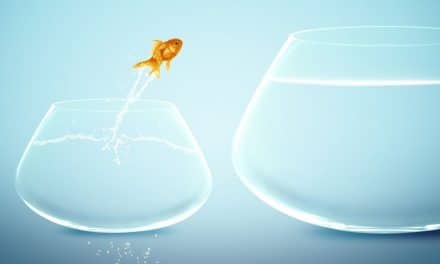 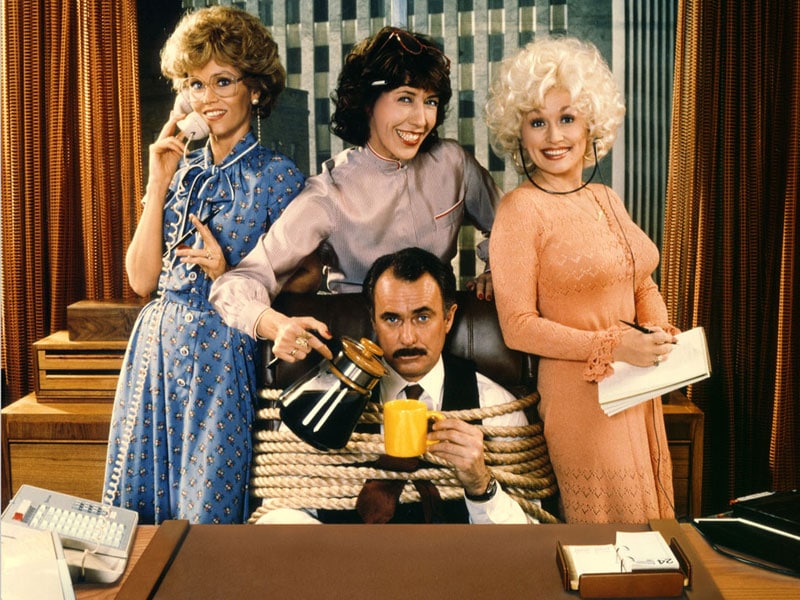 Rebooting the Boomer: Recipe for Self-Employment 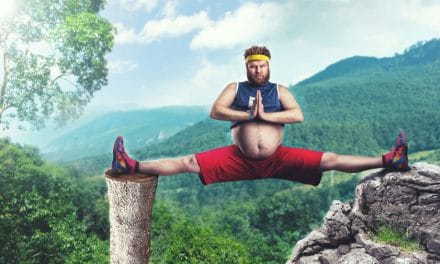