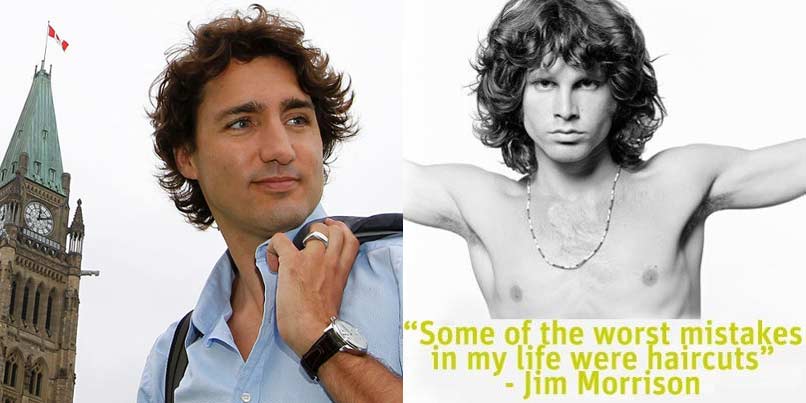 Did Justin Trudeau’s haircut help or hinder his chances of becoming Canada’s next Prime Minister?  Seems like a silly question but begs one to ask … does hair really matter in politics?

I guess so, judging by Stephen Harper’s continuous obsession with Justin’s “nice hair”.  Ivana Trump seems to think hair is important … I guess that’s why she divorced Donald?

I have to admit, I’ve been swept up (ha) in this tangled mess of  #hairgate and just couldn’t resist doing some research on the subject.

It seems that bald men have a hard time getting elected – Time Magazine reported that “Americans will elect a woman before they will elect a bald man.” The Brits aren’t much better – according to the Telegraph, a bald man has not been elected as Prime Minister since 1827 except for those instances when it was bald against bald such as Churchill against Attlee.  The Russians however don’t seem to mind.

Ok…so we have narrowed it down to hair wins over no hair.  The next challenge is how much hair do you need and what does it need to look like?  I googled world leaders with nice hair, does hair really matter in politics, the politics of hair and hairstyles of world leaders.  Well, it seems that hair does matter … check out my top 5 male leaders! 1. Justin Trudeau  2. Enrique Peña Nieto – Mexico  3. JFK … a tribute to good hair  4. Manuel Valls – France and 5. David Cameron -U.K.

But it seems that any hair, even if it’s bad hair, can manage to stay in power for a long…long time! 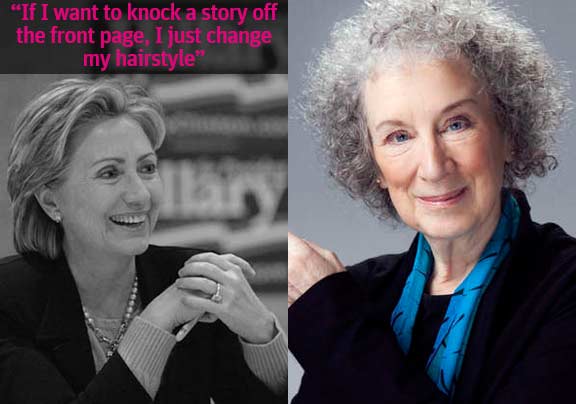 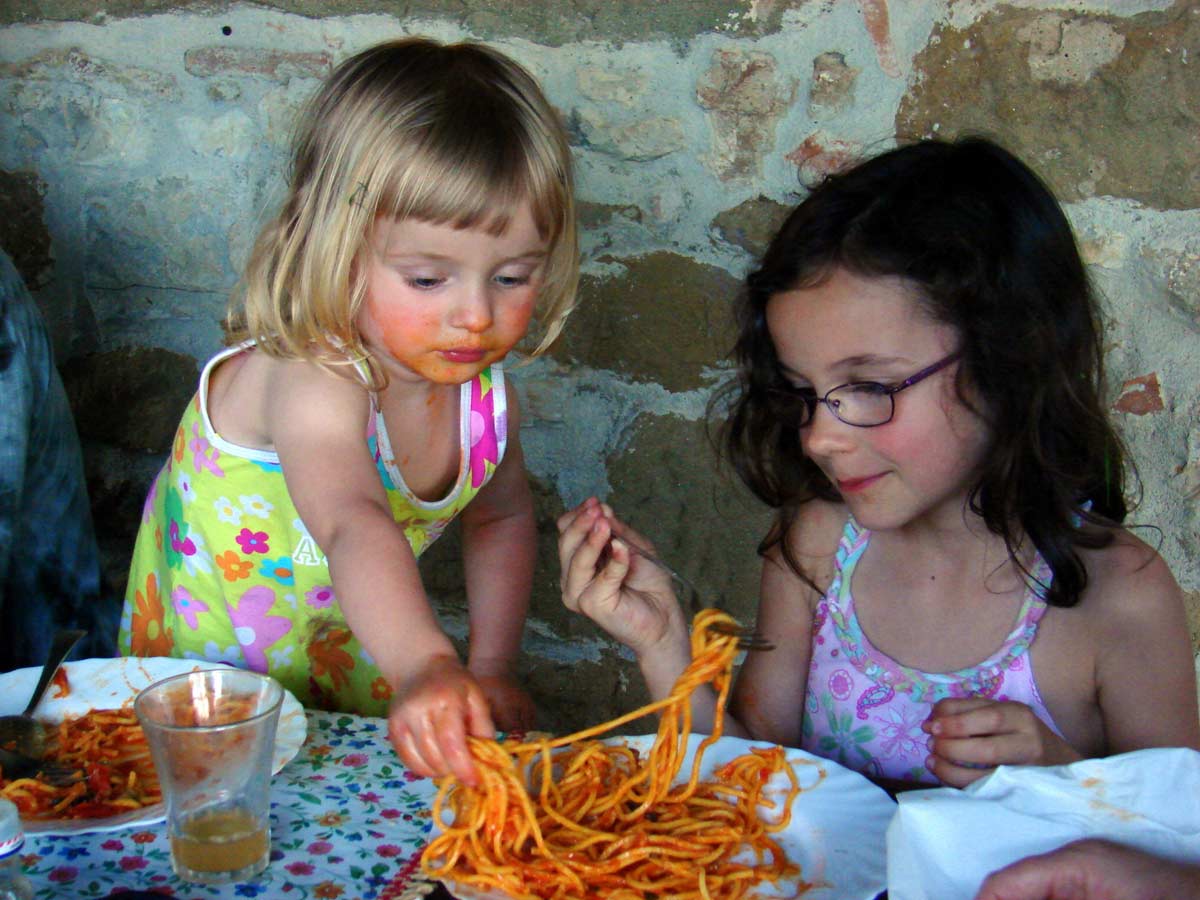 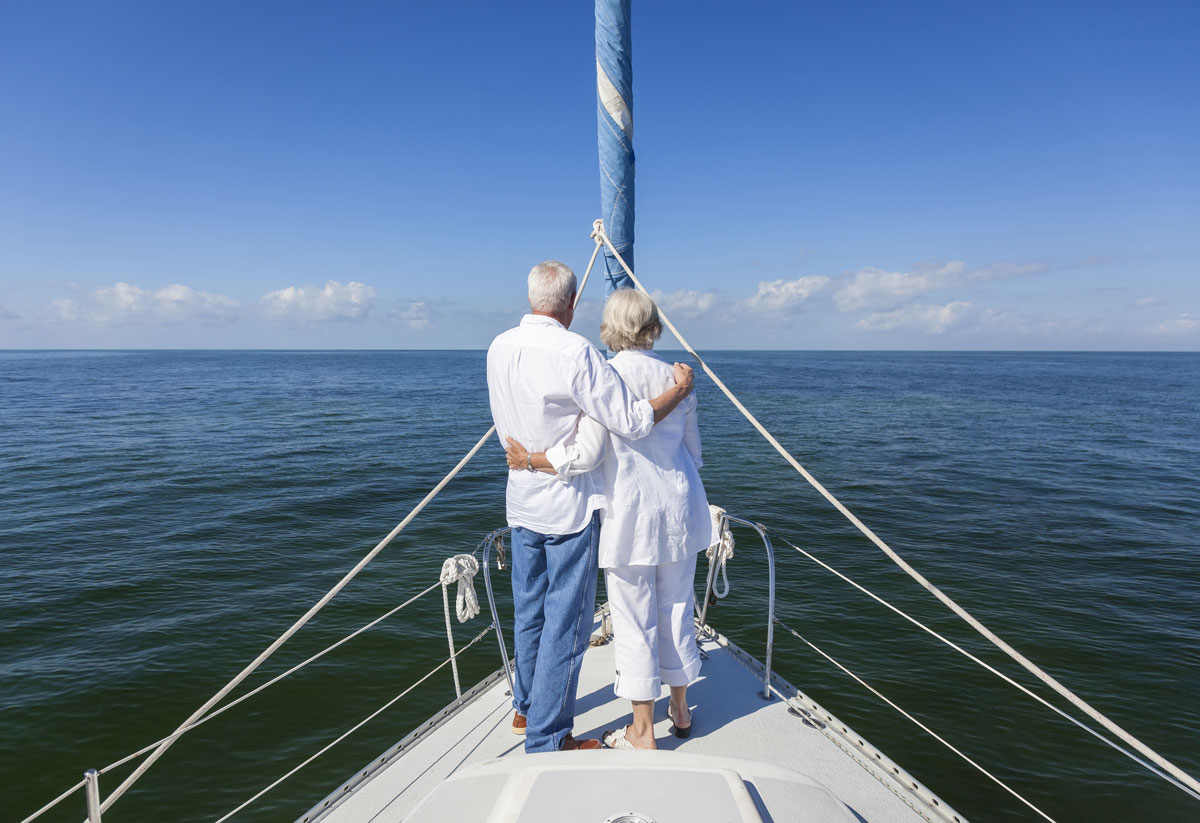 What do you really want to do when you retire? 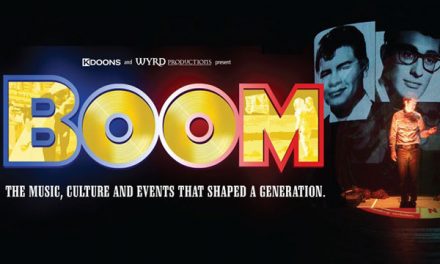 Rick Miller’s BOOM at the NAC 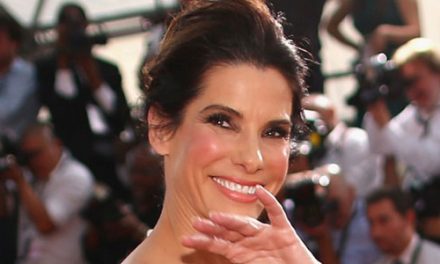