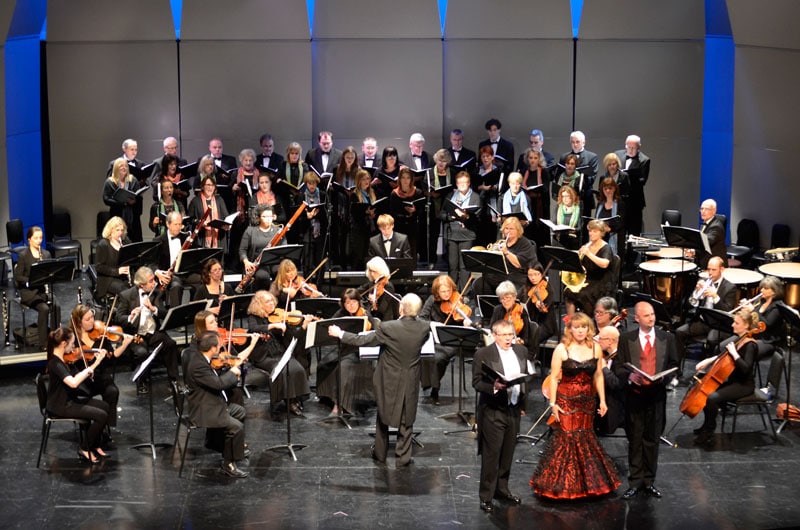 When world renowned Canadian opera soprano Maria Pellegrini founded Pellegrini Opera in 2004, her intention was to bring opera to people who would not normally have the chance to experience this art form.  We are fortunate that when Maria Pellegrini retired from her illustrious career and settled in Ottawa, she was determined to support and provide opportunity to young Canadian opera singers. One such singer is soprano Maria Knapik, whom performed the prima donna role of Floria Tosca in the recent Ottawa production of Tosca. 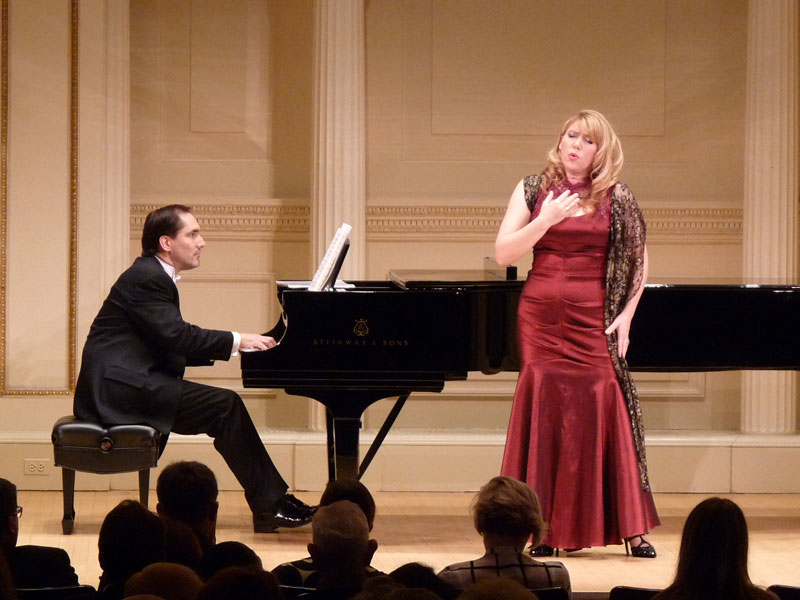 Although Maria Knapik is now a celebrated opera soprano in her own right, she attributes much of her success to her early mentors including Maria Pellegrini.

Maria Knapik is no stranger to fame and as a child toured with her family music ensemble “The Eight Knapik Sisters” known for their extraordinary voices and stunning beauty.  The sisters were featured in 24 documentaries and movies, gave thousands of concerts throughout Poland and Europe and were often referred to as the Polish Van Trapp Family.  Three year old Maria (the youngest) was the star of the show back then and continues today to capture the hearts of audiences around the world.

With her sisters grown and married, Maria followed her passion for singing and studied voice in Poland at the Karol Szymanowski Academy of Vocal and Acting Arts.  After winning a full scholarship to the Britten-Pears School for Advanced Musical Studies in Aldeburgh, England, she also went on to study voice in Canada at Wilfred Laurier University and was named winner of Montreal’s National Debut Competition for Young Artists. 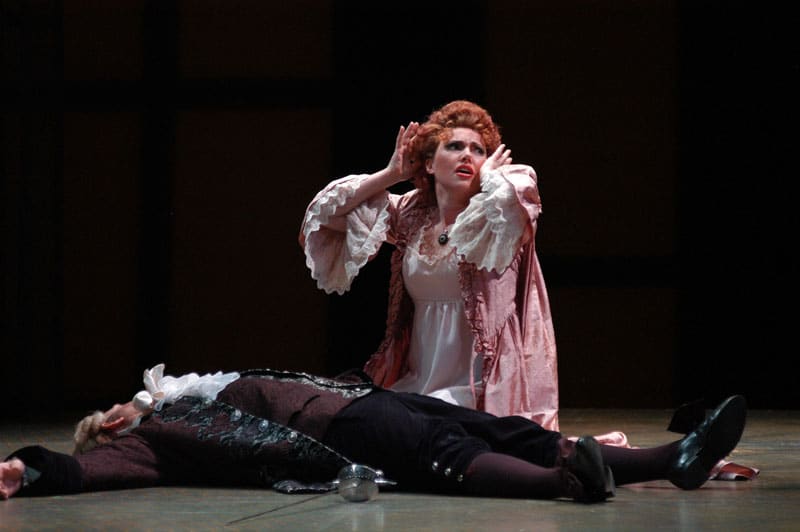 Winning numerous International honours for her voice from the likes of the Gerda Lissner Foundation, the Pucccini Foundation, the Altamura Centre for Arts and Culture in New York and the Government of Poland, whom awarded Maria with the Gold Cross of Merit for her professional achievements and promotion of Polish Culture and the list goes on.  Maria Knapik has performed the title role of Tosca, with the New York Grand Opera, Verdi’s Alzira and Giovanna d’Arco at Carnegie Hall, Donna Anna from Don Giovanni with Opera Lyra at the National Arts Centre, and Elena in I Vespri Siciliani in Toronto as well as many solo concerts, oratorios and sacred music concerts. 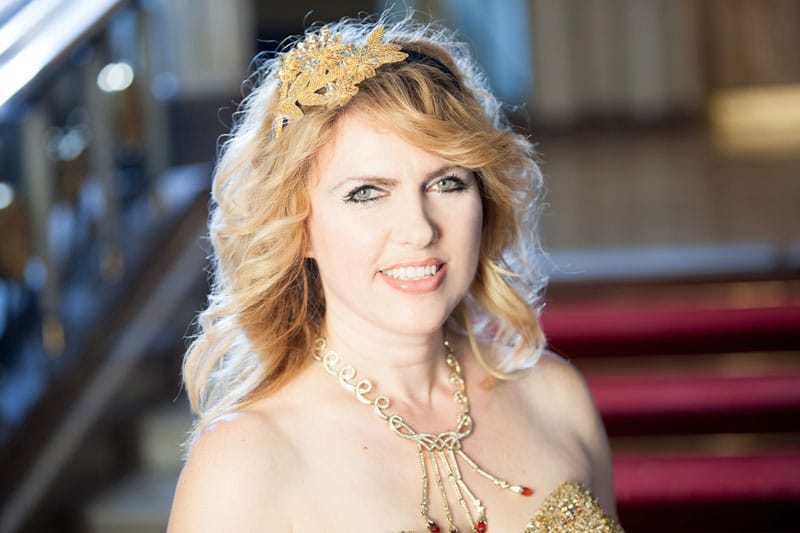 After reading Maria’s biography, it was difficult to believe that this opera star lives among us … right here in Ottawa!  Maria lives with her husband Richard Sztramko and 8 year old son Anthony (adorable and sings as well).  Ottawa Boomers caught up with Maria in her Alta Vista home and studio for a chat about her performance in Tosca.

If you have never experienced an Opera then you are not alone.  I admit, this was my first!  Maria suggested that I just sit back, relax and allow the music to flow through me … to soak up the passion, the pure expression of life, love and like any good opera … the tragedy!

Please stay tuned to Ottawa Boomers for the full version podcast featuring the engaging and entertaining Maria Knapik. Visit Maria on facebook too! 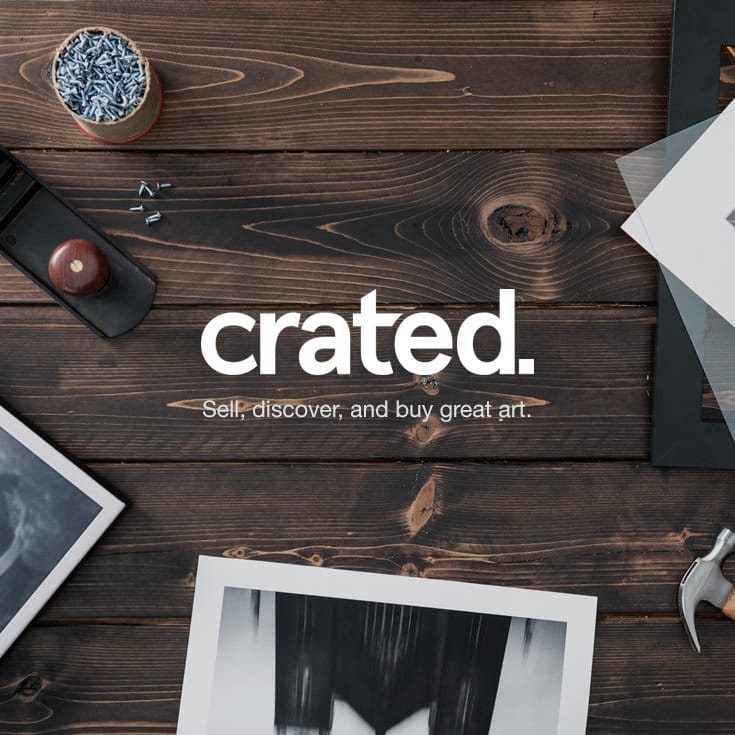