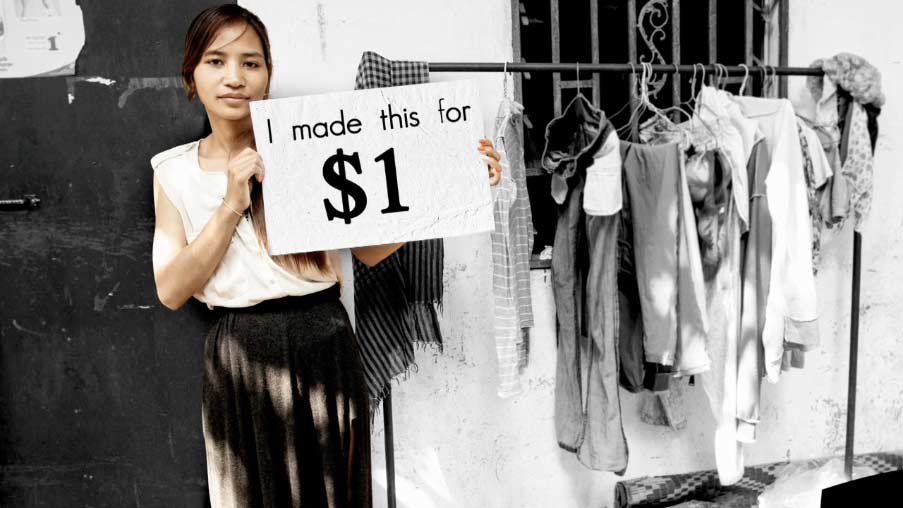 I know the title of my blog is Loving Life After 50 – and I do!  But sometimes loving life also means sharing troubles and being part of the not so perfect things in life.  I watched a Norwegian video series some months ago and had it in mind as a blog post.  Today it seems like a relevant time to share.  May 1st is #International Workers Day.

In Ottawa, three groups of marchers converged on the PMO after leaving from the Human Rights Monument, on Elgin, the University of Ottawa’s Tabaret Hall, and Place du Portage at 4:00 p.m.  Organizers say this year’s march will focus on five key issues: Saving Canada Post and home delivery, raising the minimum wage to 15 dollars an hour, fighting climate change by stopping oil pipelines and the Alberta Oil Sands, ending student debt by enforcing free tuition, and stopping Bill C-51, the anti-terrorism legislation.

Things got a little more heated in Montreal where protesters say they are frustrated that the provincial government is not listening to them, and want the government to reinstitute $600 million in taxes on banks.  Protesters blocked access to some government buildings and a strong police presence was visible at the Montreal Stock Exchange.

Europe and the Middle East saw mostly peaceful protests but there were some minor clashes in Greece and Turkey.  The U.S.A. doesn’t participate at all even though the workers movement initiated in Chicago in 1886.  There is the general belief that May 1st is linked to communist and anarchist movements … wow!

Meanwhile, in South East Asia, Burmese and Cambodian women pray in protest for wage increases.  The garment workers from the Hlaingthayar, Shwepyitha and Mingalardon industrial zones called on factory owners to raise their daily pay to 5,000 kyats (U.S. $4.60) from around 1,500 kyats (U.S. $1.40) per day. 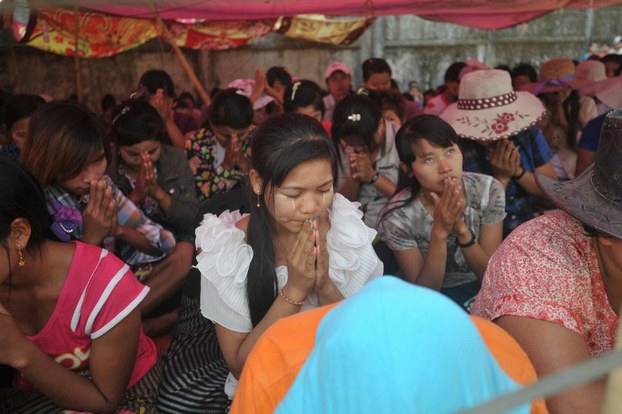 What happens when you send three Norwegian youth out into the world to meet the people who sew our clothes?  If you care about workers rights or even just basic human rights, please click on the picture below to watch this 5 part mini documentary.  Sometimes, we just really need a reality check! 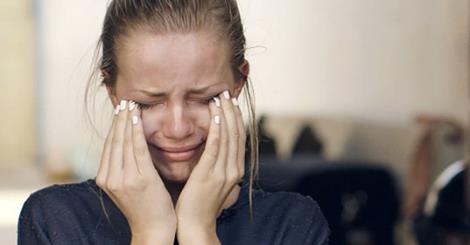 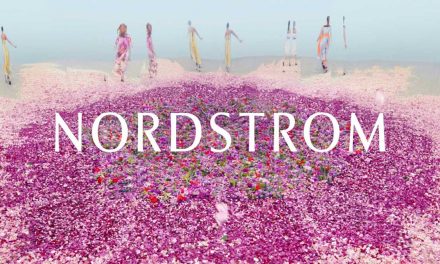 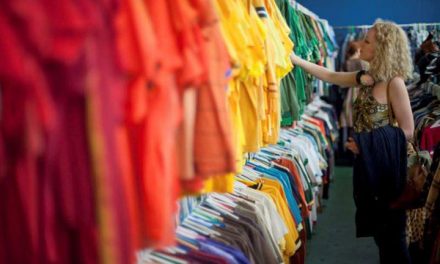 Can you flunk thrifting? 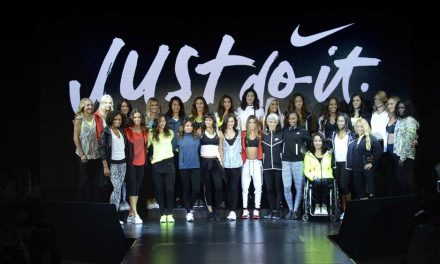 Athleisure Summer Fashions for 50 Plus 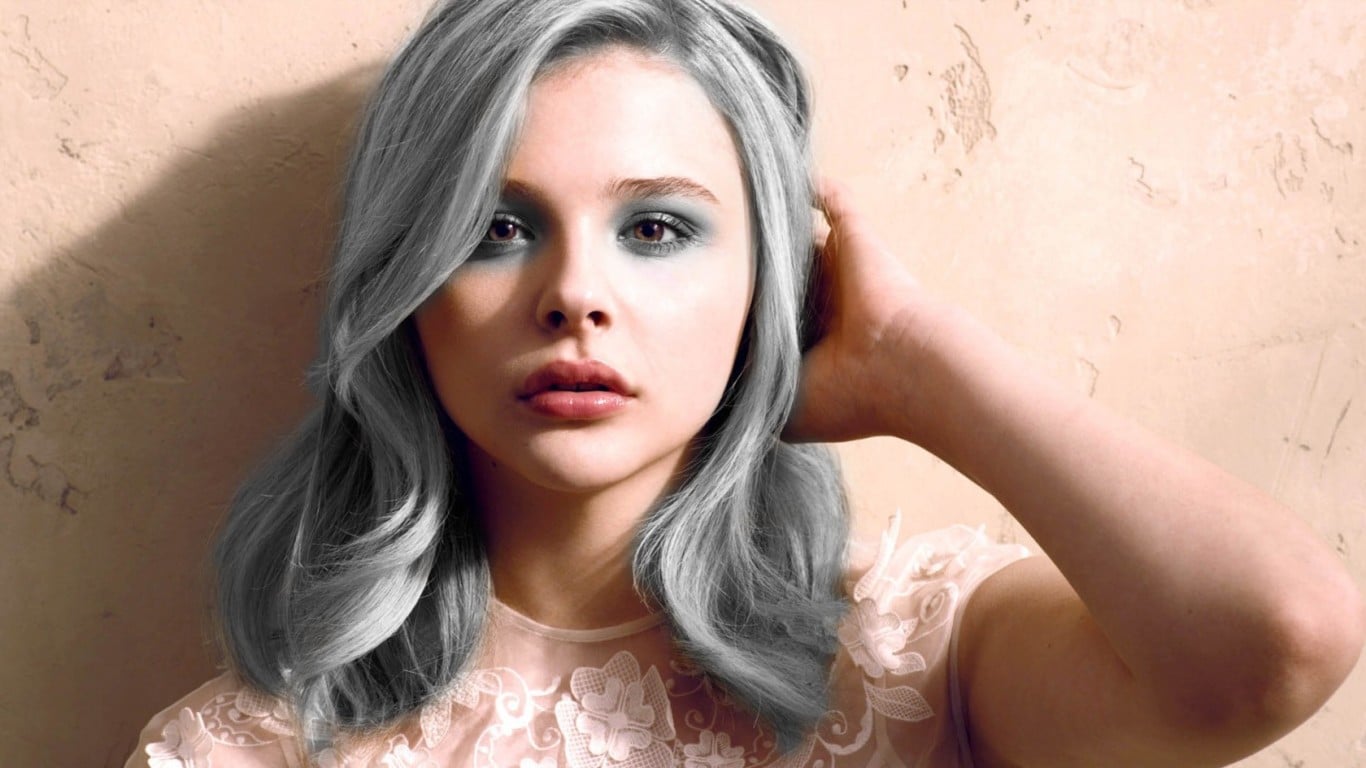